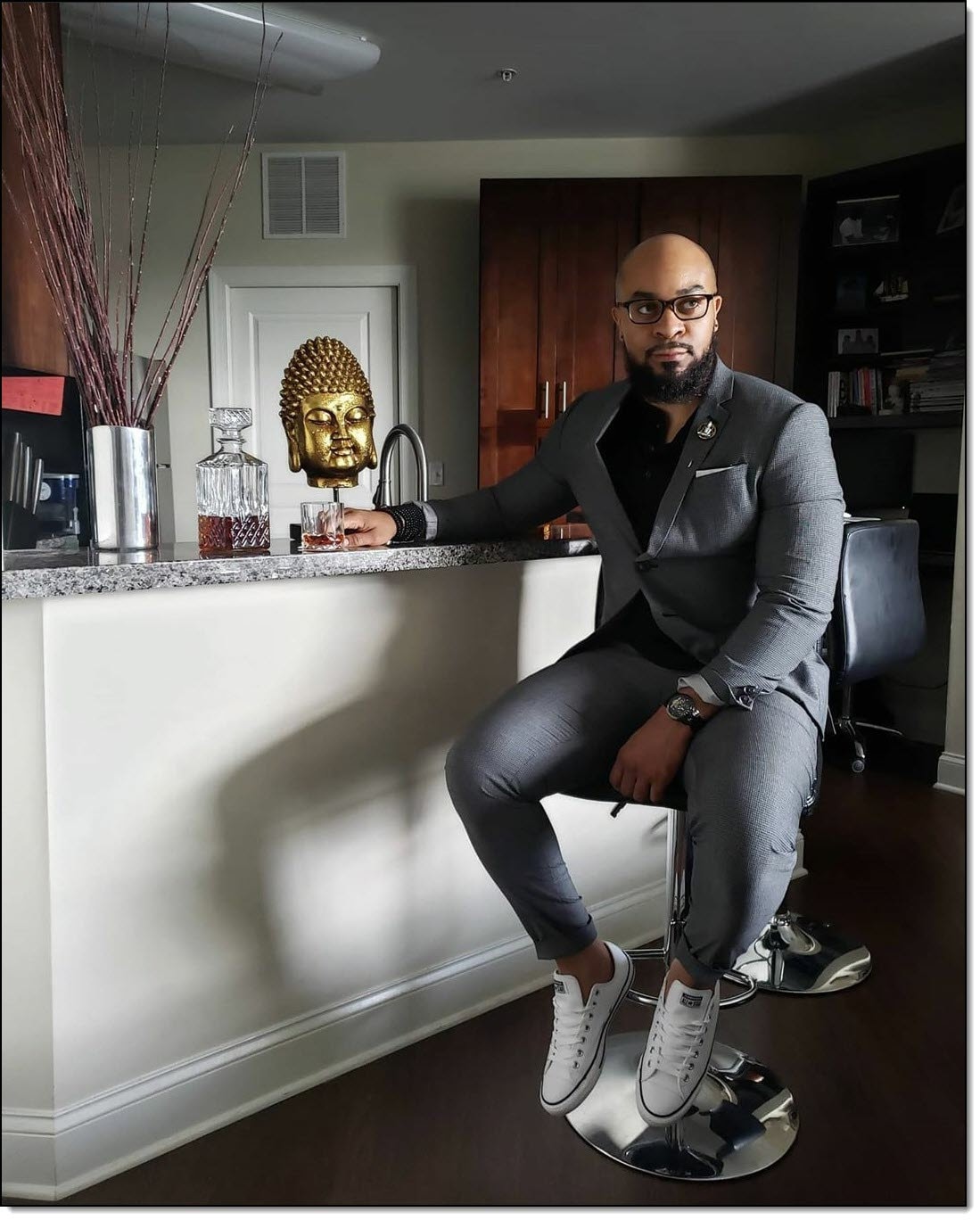 Throughout the years, the phrase “be a man” has taken on many negative connotations. Society as a whole, seems to have grown deeply fed up with the way men have carried on throughout history. All the unnecessary fighting, selfishness, rape culture and violence against women, disregard for children, war, politicking & scheming has all come full circle. Quite frankly it seems very unpopular to be a man in the modern day… Let’s face it, we all have stories of horrible men we’ve encountered in life but moving forward, what should it mean to be a man? What are the characteristics a man should exemplify, that so many others have failed miserably at demonstrating?

Pop culture glorifies the action hero. The man who specializes in taking lives. We have film after film of men defeating foes as a primary example of being a protector, when that title encompasses so many other things. As much as movie goers may enjoy seeing Hollywood’s super soldier portrayal on the big screen summer after summer, being able to teach a child to recognize poison ivy on a trail, use a tool properly, avoid rusty nails, be emotionally intelligent, identify aggressive insects, etc are all less entertaining, but very important protective lessons to teach the young. Being present, reading to the children within your circle, treating women with respect and general dignity, are examples of what it should mean to be a man. A man should be noble. Strong and honorable in his dealings! Strength for too long has been associated with the power to knock things down, when in reality it takes so much more to lift something or someone up.

A man should be conscious of his appearance. This means being intentional about what he wears, how any visible hair on his body looks while he’s in public, his hygiene, and his overall disposition. Humanity has long rose from the Stone Age, so it is now totally unacceptable to carry on with caveman tendencies. How one presents himself to the world, is inevitably received as an indicator of how one sees himself. A man should strive to be a pillar of refinement. Life is an opportunity. I once read the odds of you being the specific person born during the moments of conception are 1 in 400 trillion. It’s really not enough to just sit and stew in complacency. A man should aim to be exemplary.

The world craves for men to stand in glory. All of the collective outrage society clearly possesses is a challenge for us to evolve beyond the beings that use carnal instincts as beacons that dictate our conduct. There are many gaps and disparities in civilization that men could irradiate by merely deciding to do so, rather than allowing filth to fester. By simply being more empathetic in our decision making, we could usher a better tomorrow in today. The time to be gentlemen is now, Gentlemen!