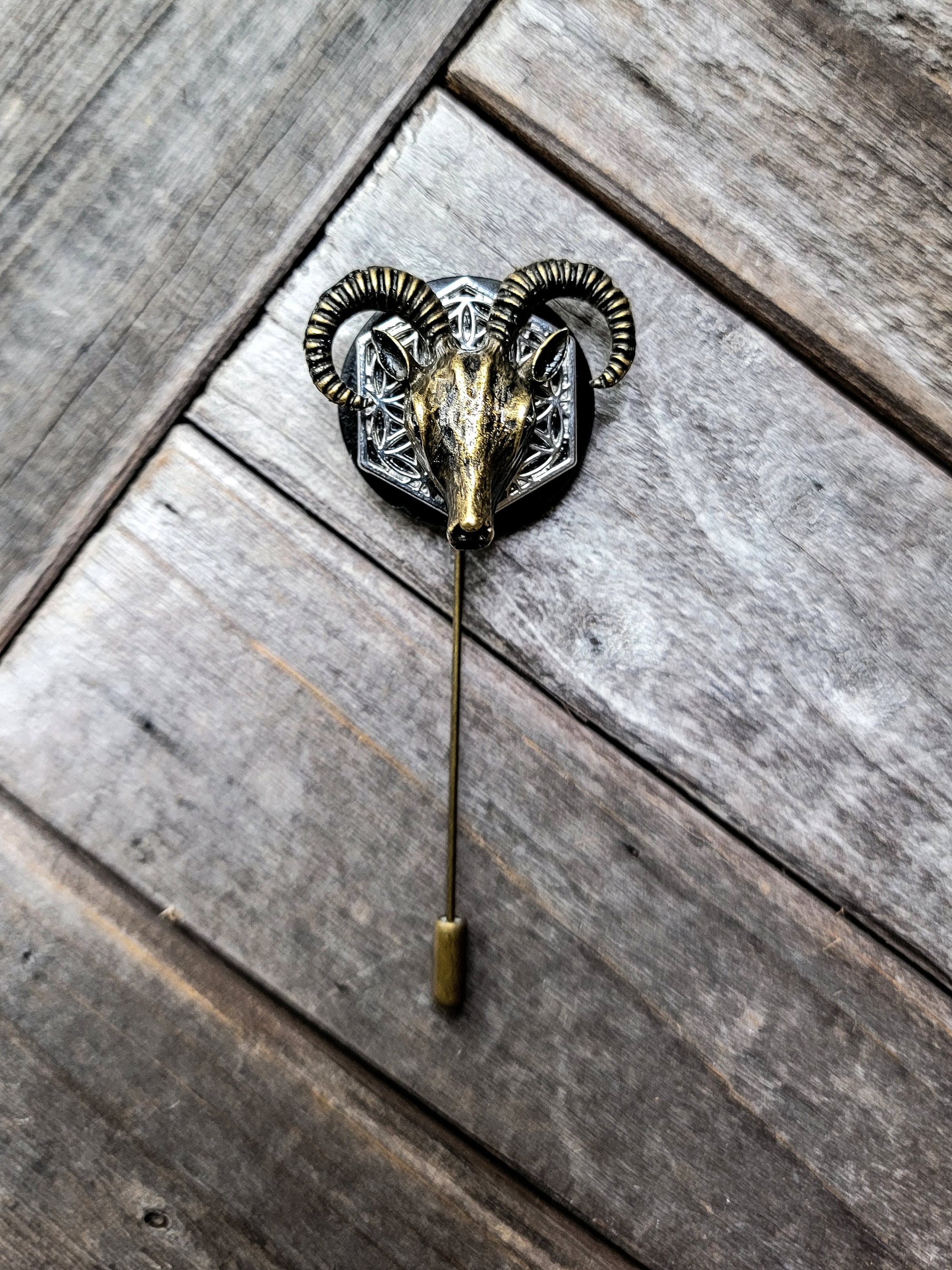 An idea that has become overly prominent in mainstream culture, is ascending to G.O.A.T. status in any given arena. For context, the acronym G.O.A.T. meaning the "greatest of all time", is said to have evolved from Muhammad Ali's, frequent crowning of himself, over the span of his career and life thereafter. By the 90's, his wife introduced the term "G.O.A.T." for publicity. Eventually, the notion took off and has since become interwoven into pop culture. Thing is, being the G.O.A.T. is typically a fight to the top, which usually involves a blistering ego and continual pursuit of outclassing all competitors. Personally, I'm of the belief that for many of us, we are our own biggest and most formidable opponents in life. It isn't some outside figure of opposition. The towering Goliath in our lives is most often, the person looking back in the mirror.

It is with this in mind, I invite you to pursue being the greatest possible version of your damn self! Reaching G.O.A.T. status doesn't have to always be at the expense of everyone else. It really can be a result of reaching to your highest individual heights and digging deep into your personal depths. I've actually come to enjoy the repositioning of the term from "the G.O.A.T." to "a G.O.A.T." implying there is room for multiple faces to be carved on a forever growing Mt. Rushmore of greatness.

Nobody can be you. Nobody can fully replicate your uniqueness. I'm a serious believer that our glory is in authentic self discovery, and in the harnessing of our individual power. This is how I'm pursuing becoming a G.O.A.T. I am constantly seeking ways to better understand my own capabilities, idiosyncrasies, propensities, and gifts that I can uniquely package and present to the world.