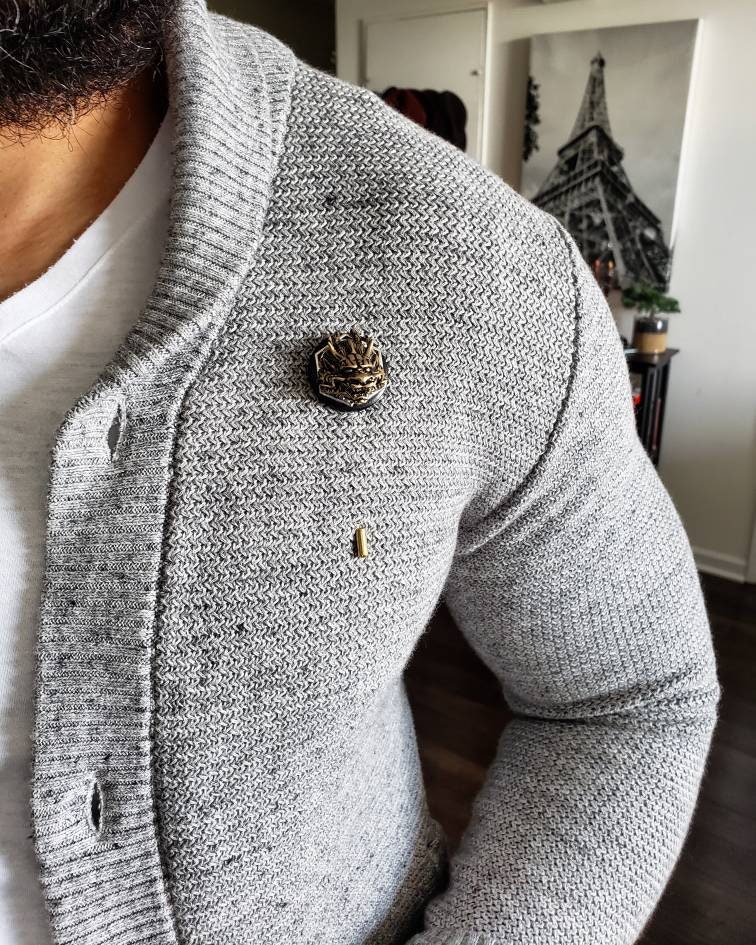 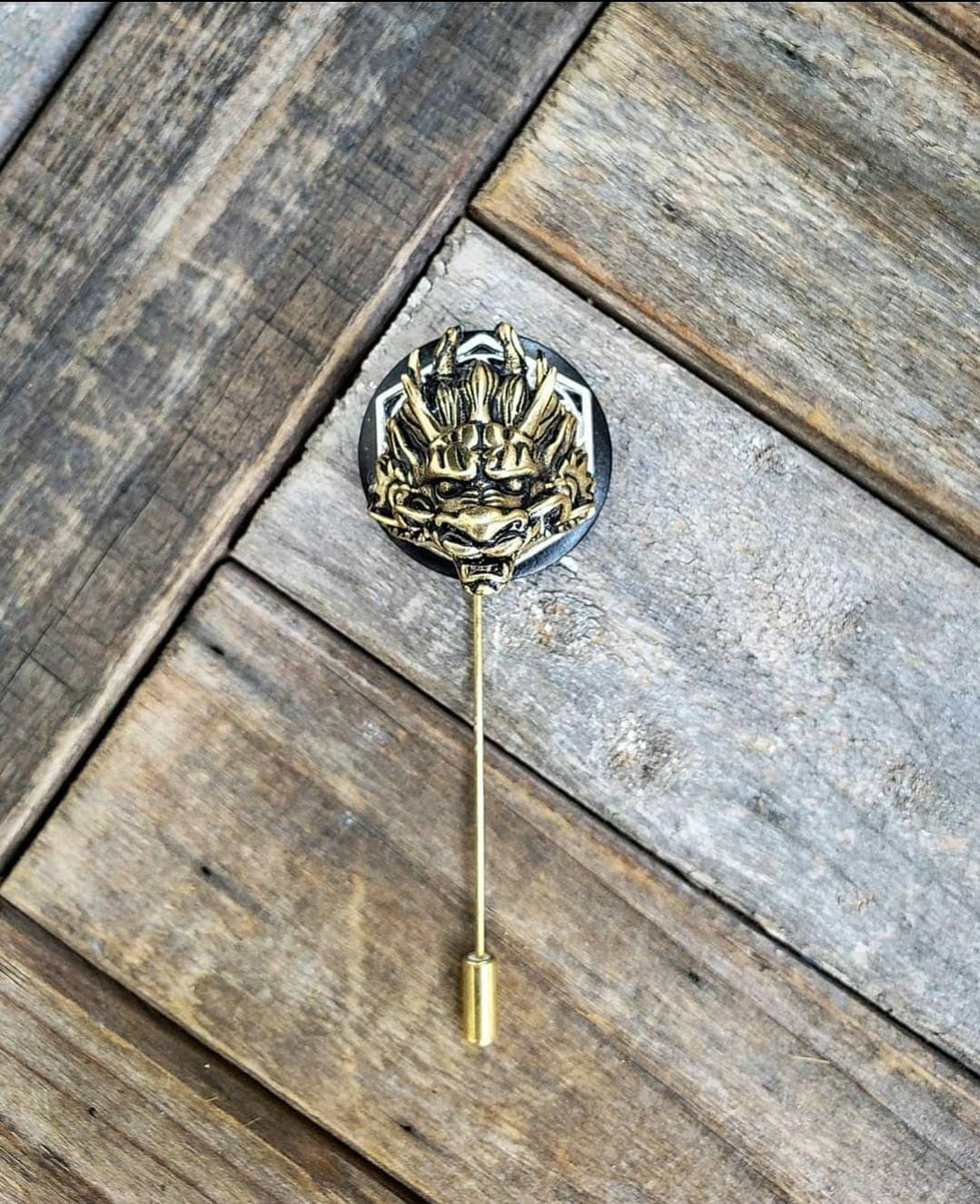 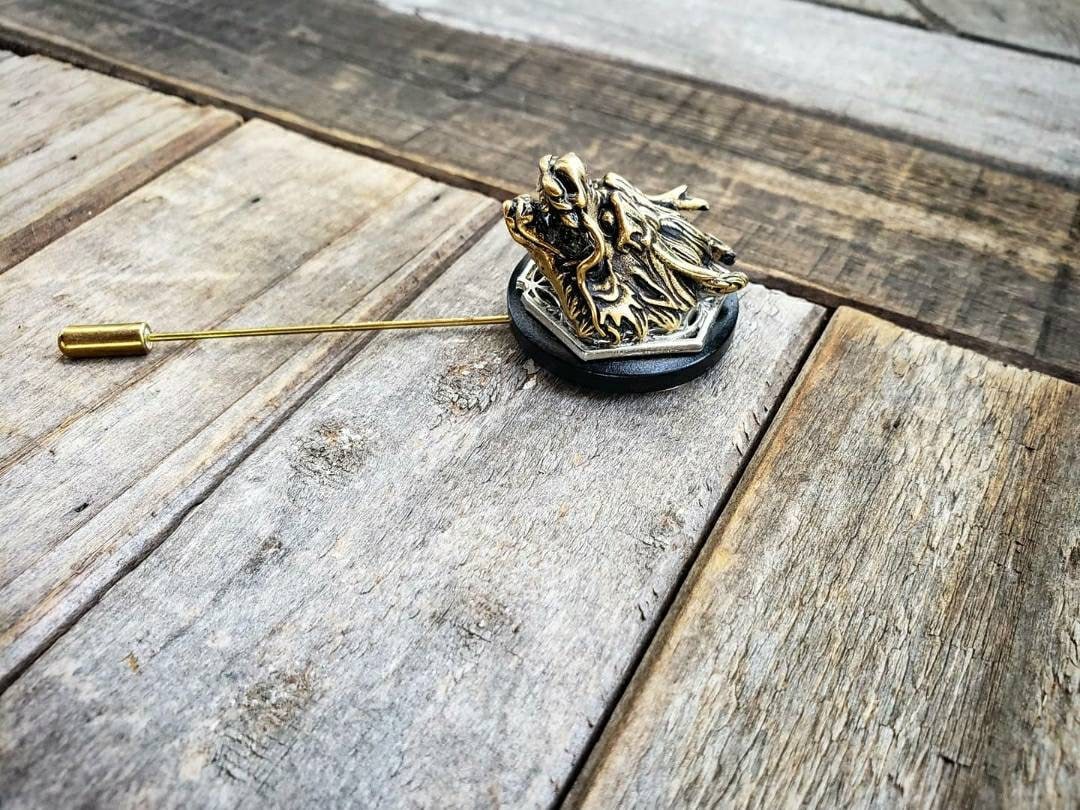 It's believed that the dragon originated in Japan with only three toes and as it migrated North, it gained another toe. It finally traveled far north where it received its fifth and final additional toe or claw. Depictions of dragons are used throughout the Japanese culture as symbols of strength, courage, and magic. Unlike the dragons found in Western mythology, Asian dragons don't have wings, but most can fly. Asian dragons can fly due to a knot on top of its head called Chi'ih muh which magically enables it to fly. Some dragons can also live underneath the water and were believed to reside in large bodies of water such as lakes and oceans.

Request a cancellation within: 2 days of purchase

But please contact me if you have any problems with your order.

The following items can't be returned or exchanged

Because of the nature of these items, unless they arrive damaged or defective, I can't accept returns for: