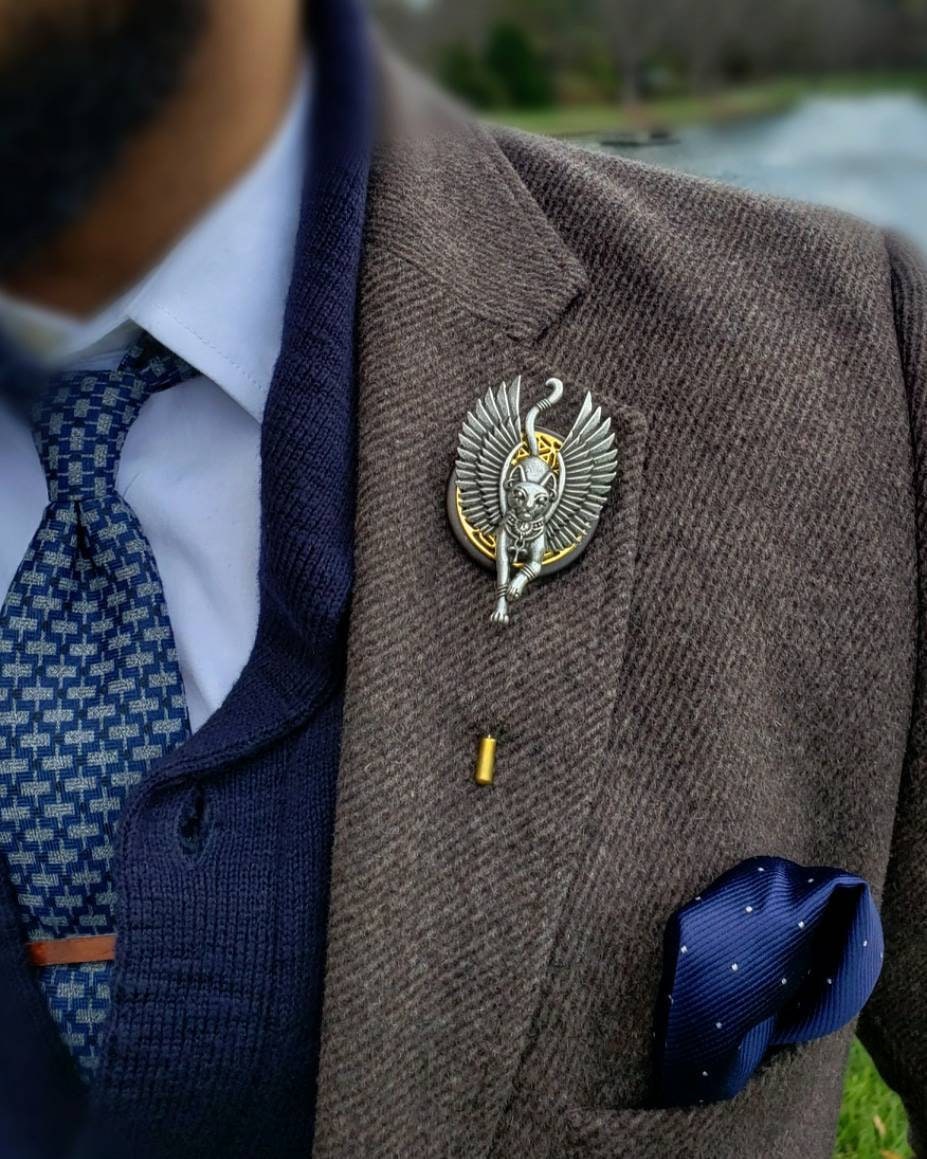 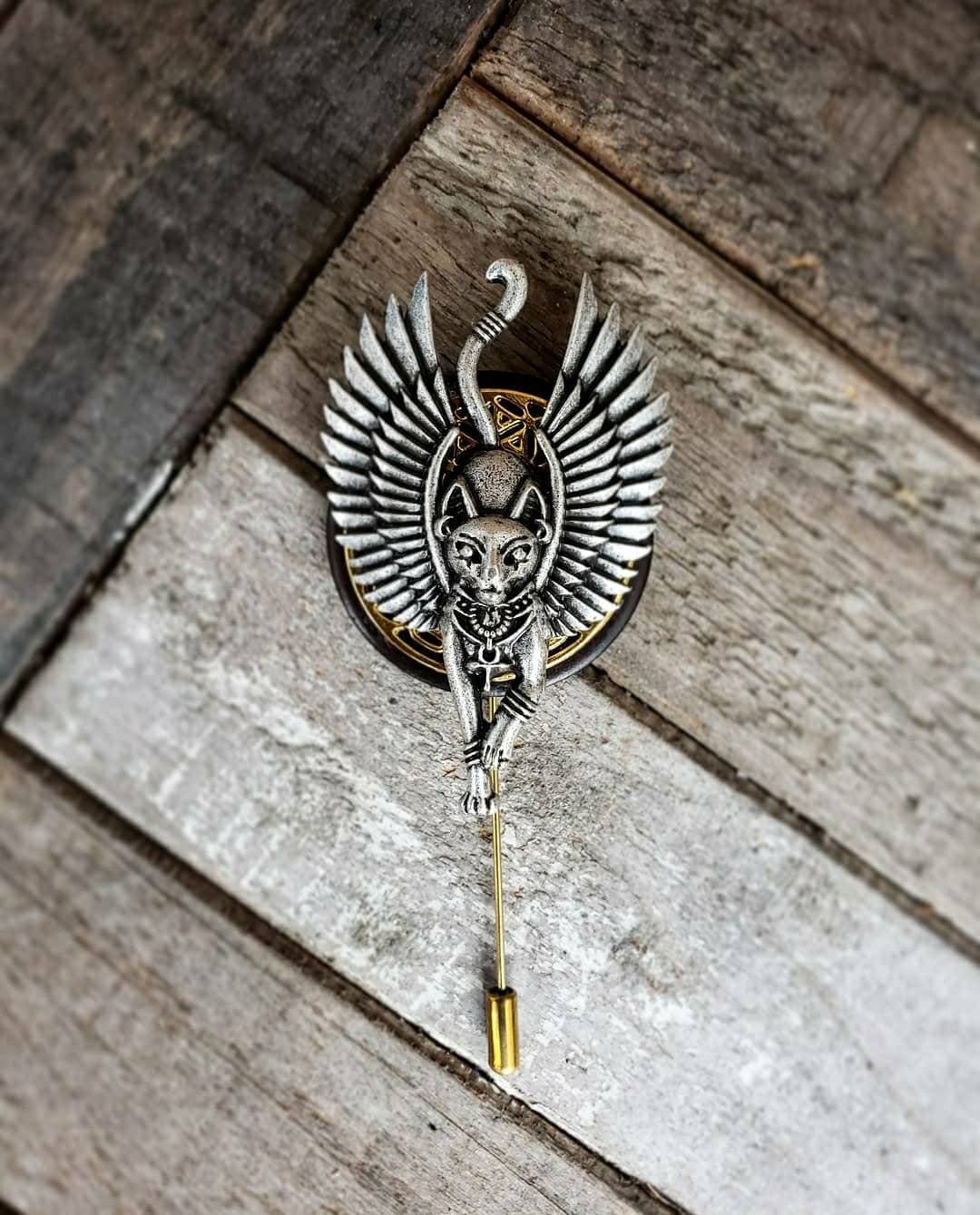 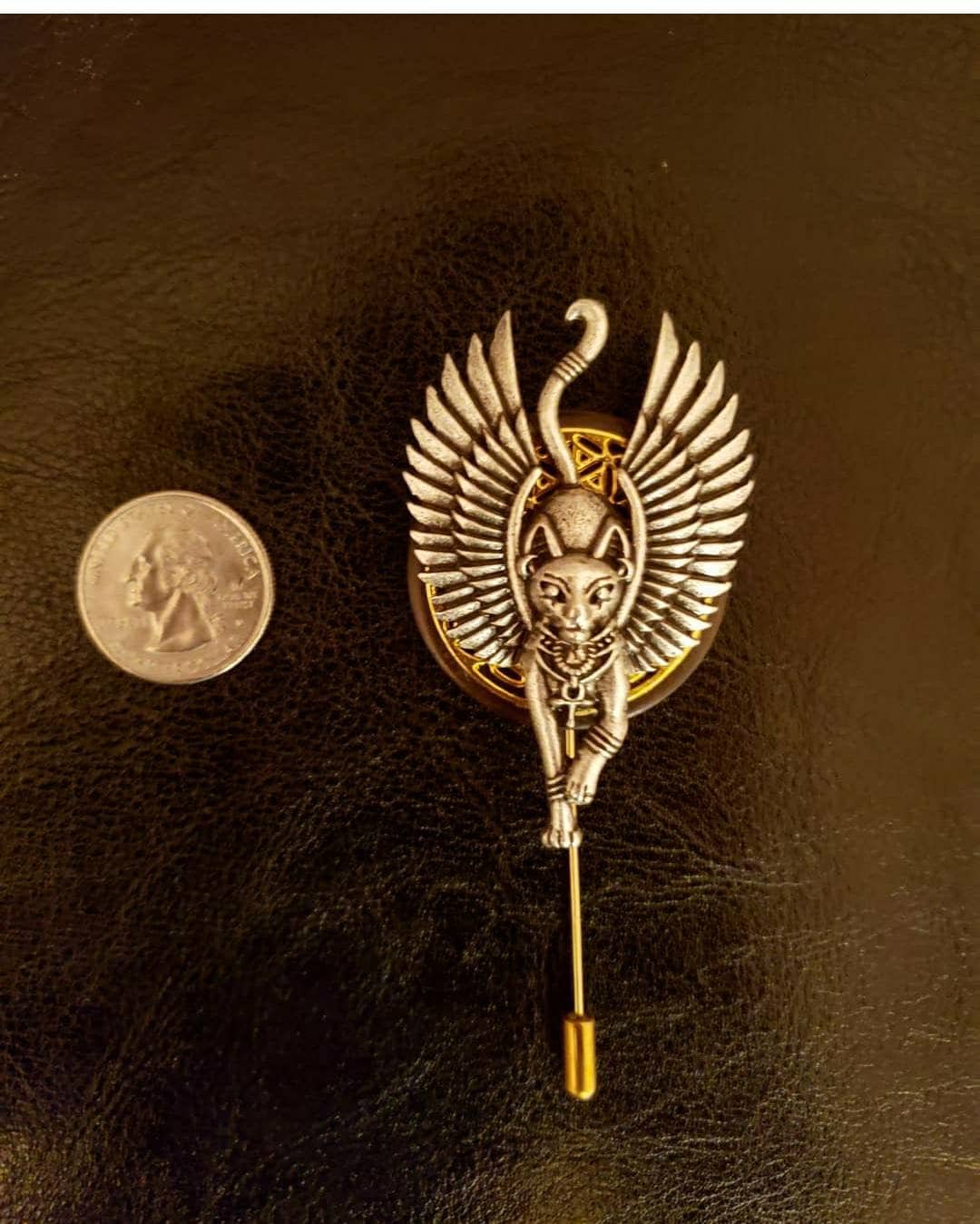 Bast was originally a fierce lioness warrior goddess of the sun throughout most of ancient Egyptian history, but later she was changed into the cat goddess that is familiar today, becoming Bastet. She was also seen as the daughter and consort of Atum-Ra. She also had a son with Atum-Ra, the lion god Maahes. As protector of Lower Egypt, Bast, she was seen as defender of the pharaoh, and consequently of the sun god, Ra. Along with other deities like Hathor, Sekhmet, and Isis, Bastet was associated with the Eye of Ra. She has been depicted as fighting the evil snake named Apep, an enemy of Ra.

Bought as a gift, receiver loved it. Great quality, would buy again from this seller. Delivered on time, great experience.