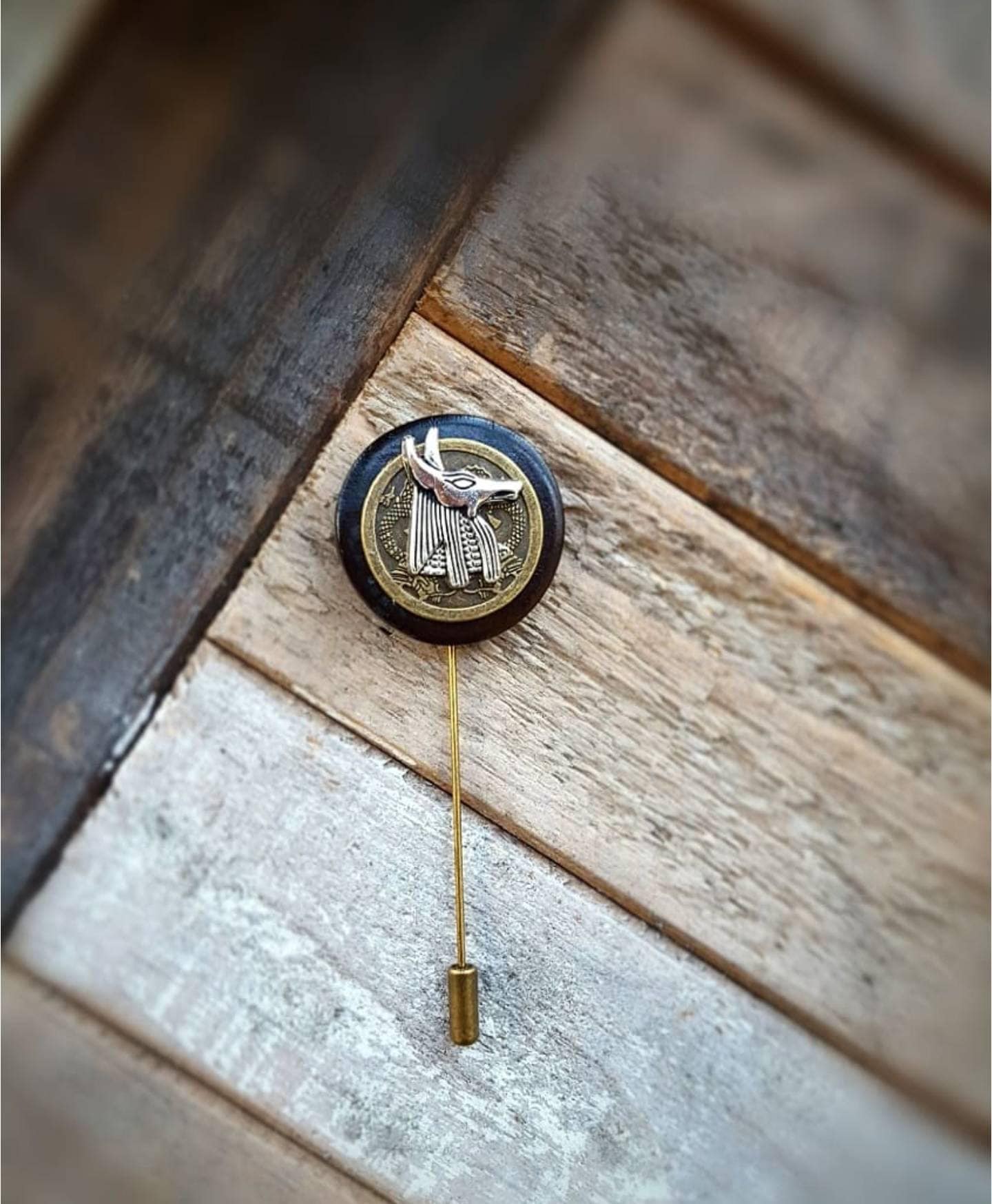 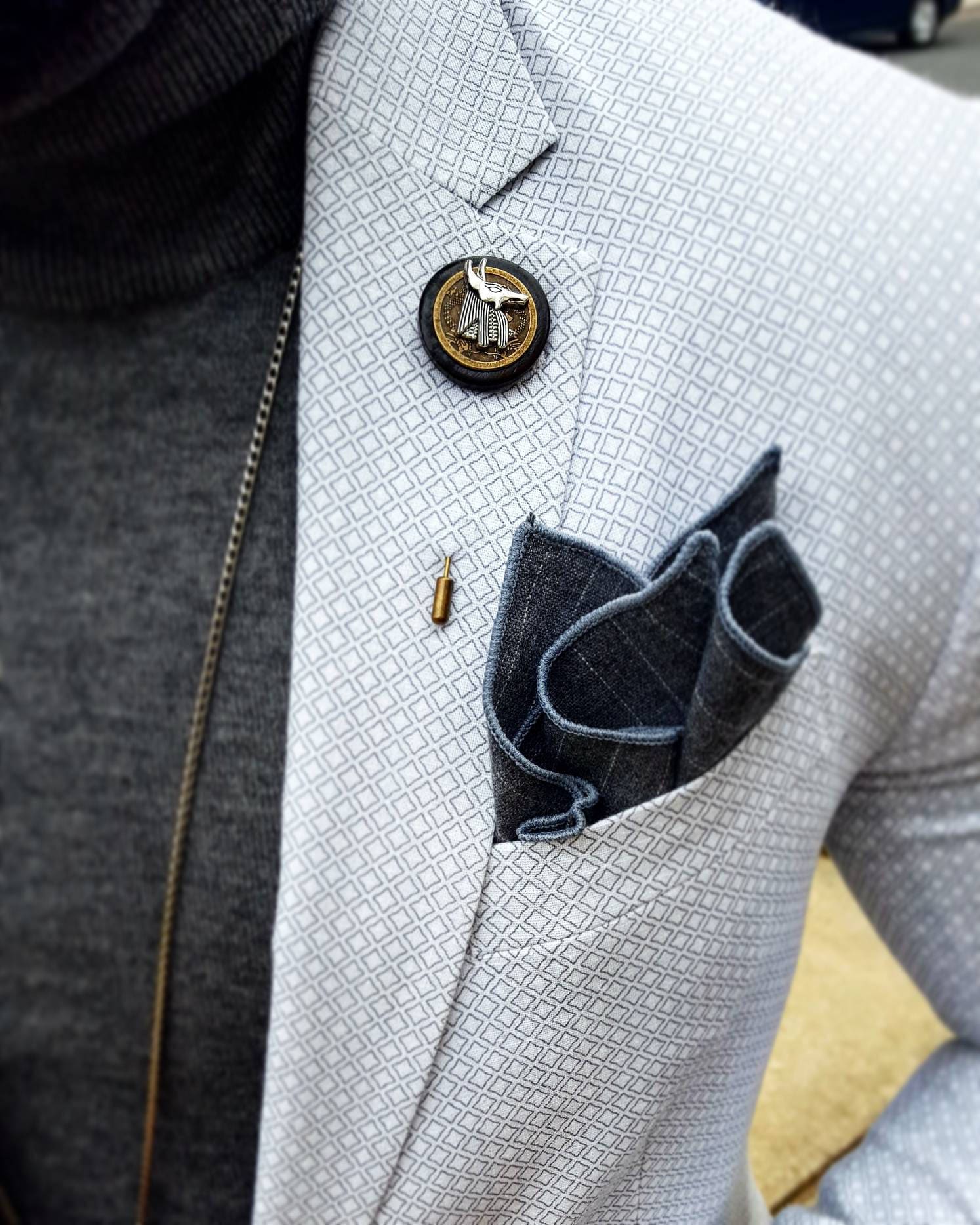 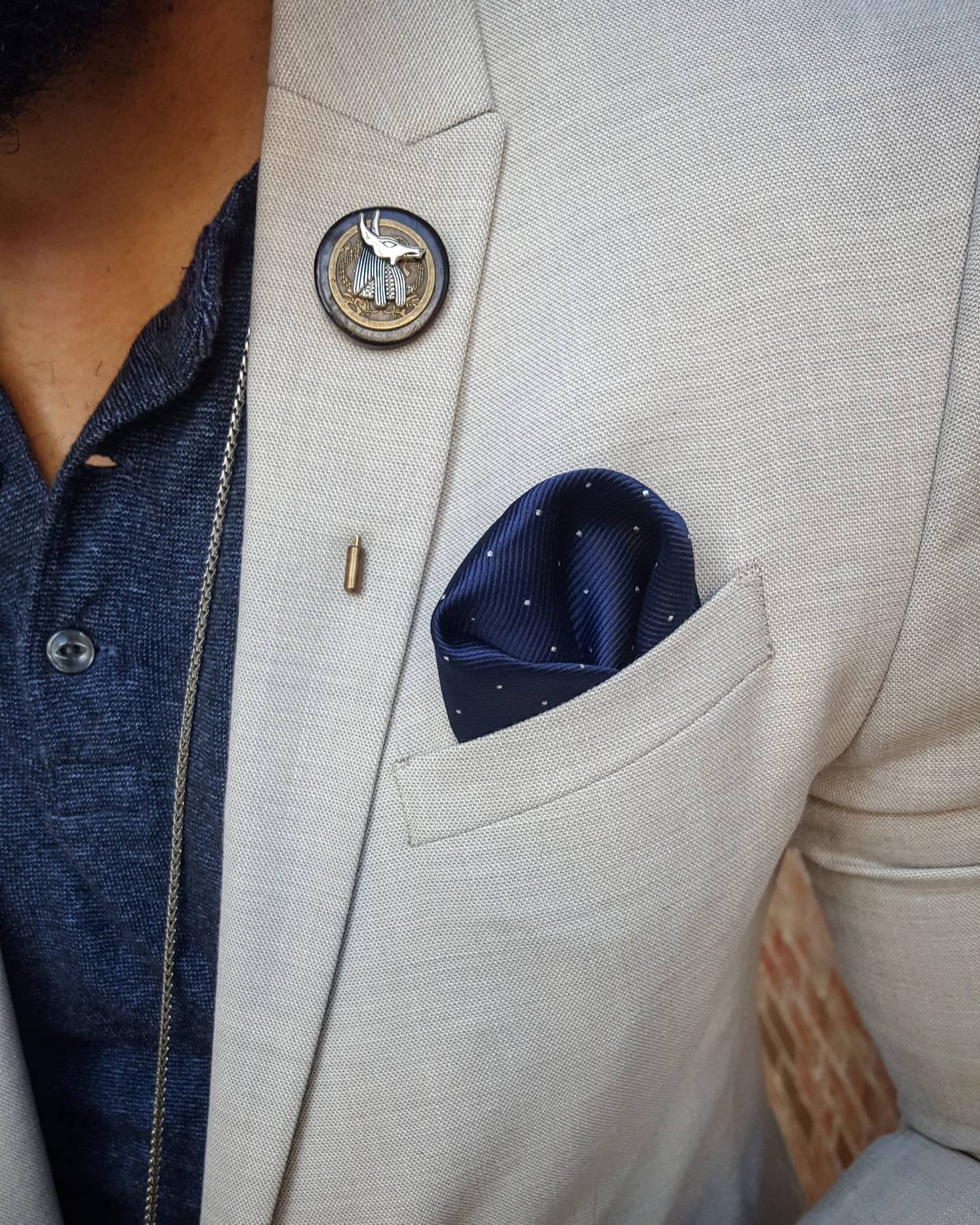 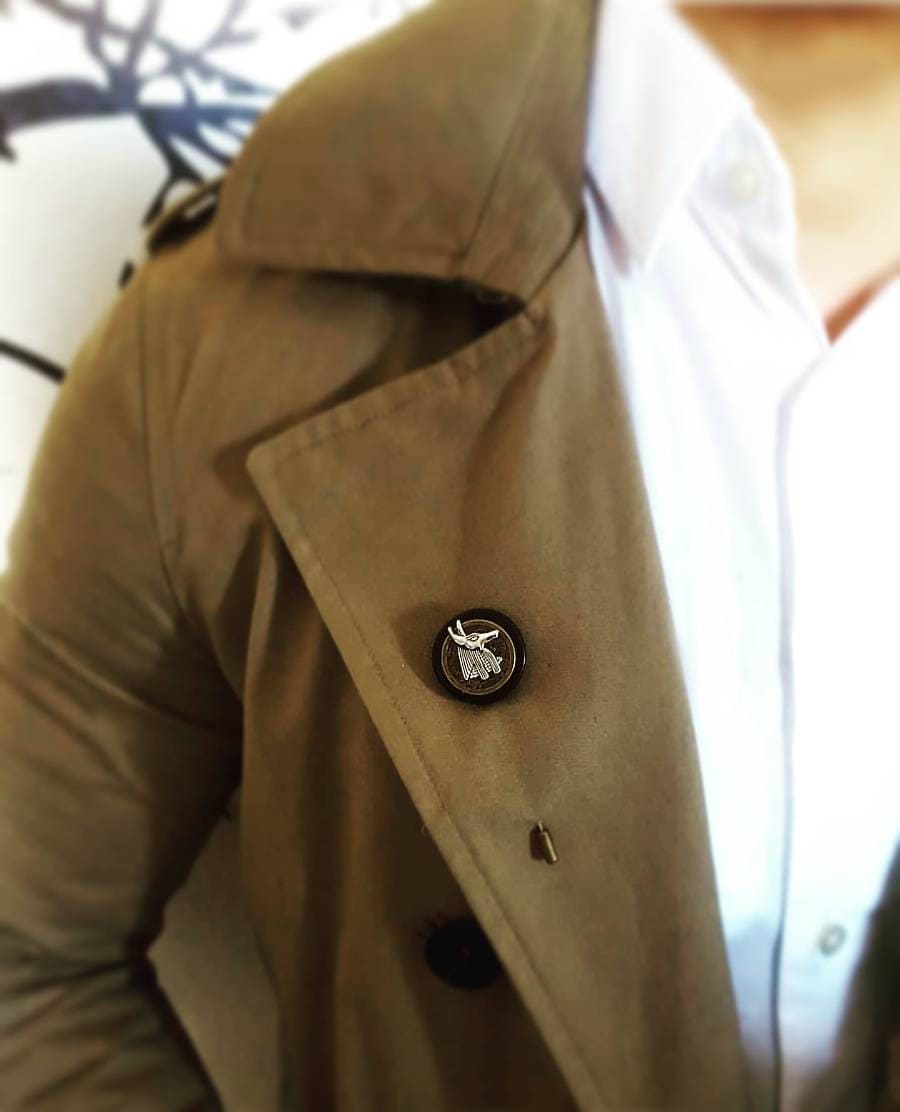 Like many ancient Egyptian deities, Anubis assumed different roles in various contexts. Depicted as a protector of graves as early as the First Dynasty (c. 3100 – c. 2890 BC), Anubis was also an embalmer. By the Middle Kingdom (c. 2055 – 1650 BC) he was replaced by Osiris in his role as lord of the underworld. One of his prominent roles was as a god who ushered souls into the afterlife. He attended the weighing scale during the "Weighing of the Heart," in which it was determined whether a soul would be allowed to enter the realm of the dead.

Request a cancellation within: 2 days of purchase

But please contact me if you have any problems with your order.

The following items can't be returned or exchanged

Because of the nature of these items, unless they arrive damaged or defective, I can't accept returns for: